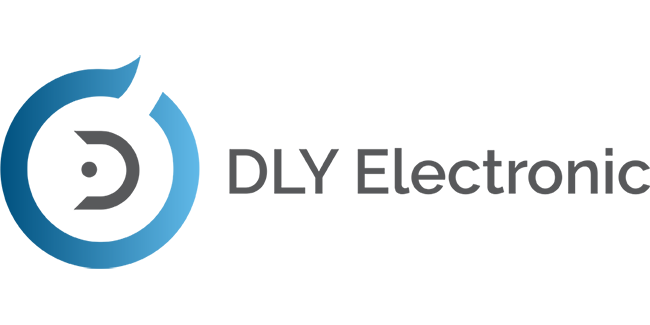 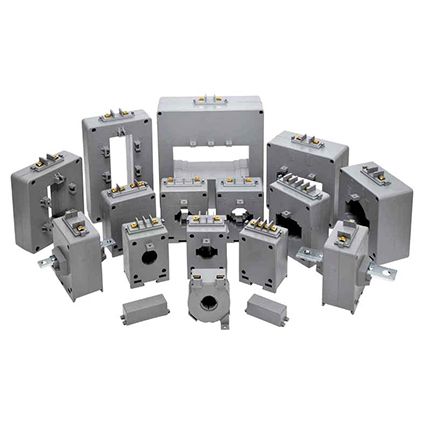 The short circuit on terminals or the connection to earth can be achieved by the double fast-on or connecting two wires on the same terminal.

The C.T. when used as a current generator for protection relays has electrical characteristics which differ from those of the measuring transformer.

It is important not to load the C.T. with a P performance which is greater than that indicated, so as not to modify the saturation value of the C.T.